Social Media at the Olympics 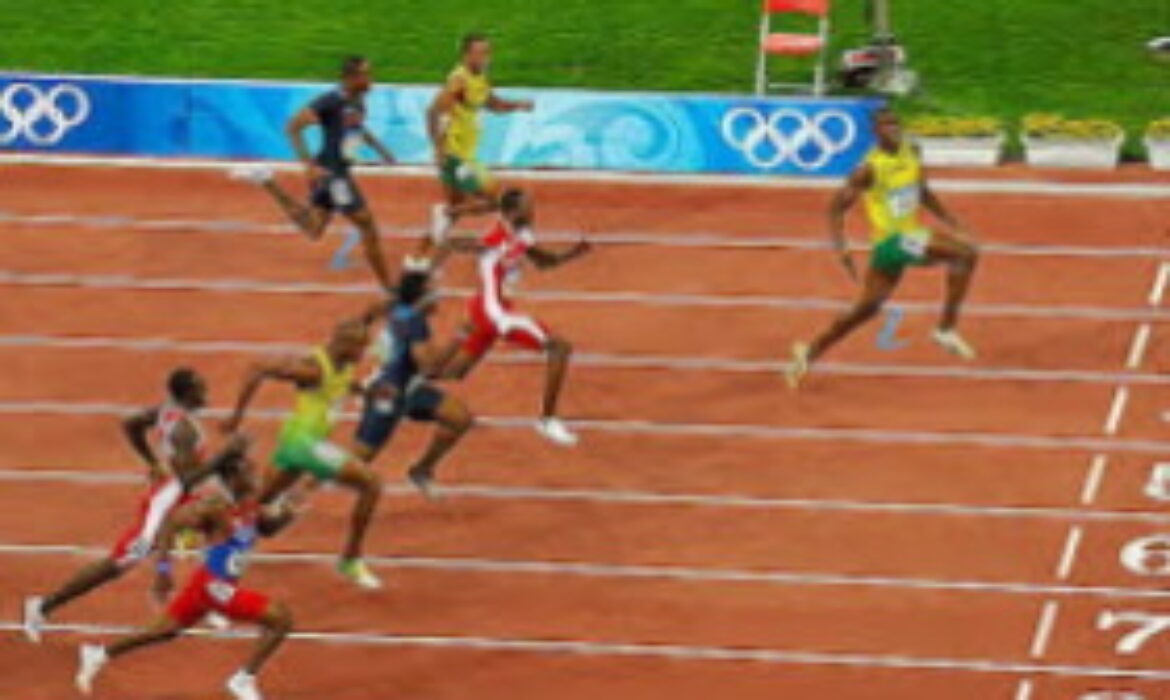 The 2016 Olympics in Rio have been talked about long before the actual games began. Sadly it’s been for all the wrong reasons. Social media tends to gravitate to this type of negative news. The Olympics have already been under fire due in part to Brazil’s many issues appearing in the news, leaving many wondering if they were going to get cancelled.

While the Olympics obviously continued (as of this post) the issues stemming from Brazil still raged on. Some of the issues included political instability, doping scandal, safety issues & the zika virus. It’s because of this that the Rio Olympics has received the worst kind of mainstream news despite it’s best efforts. In the past the Olympics would typically trend due to mistakes on NBC’s part. Technical difficulties, pre-tapings of certain events, etc have led to people criticizing NBC on social media. “An international group of Twitter users gathered around the #NBCFail hashtag to point out the network’s gaffes, to figure out how to watch the coverage live and for free and to piece together what was not shown” according to How Social Media Will Define the Olympics’ Success by Katerina Girginova [Time.com] (seen on 8/9/16) Despite this it’s also shown that people are still talking about the Olympics regardless of the conflicts affecting the games & the very location where they’re being held. 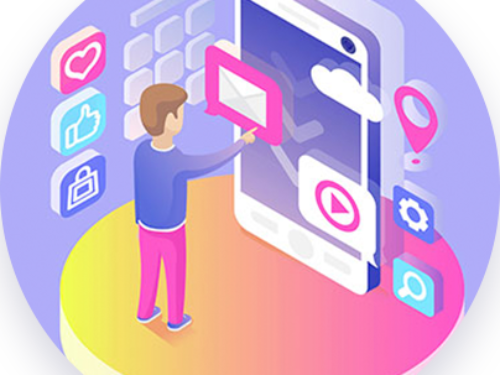 Its Time To Get Social… 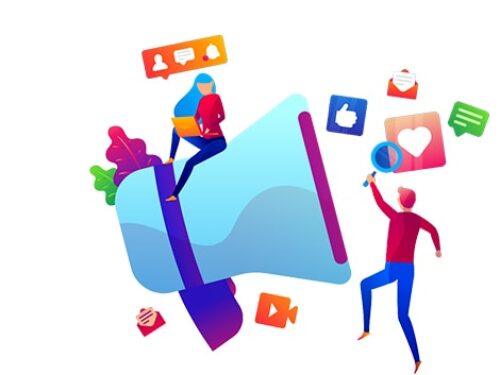