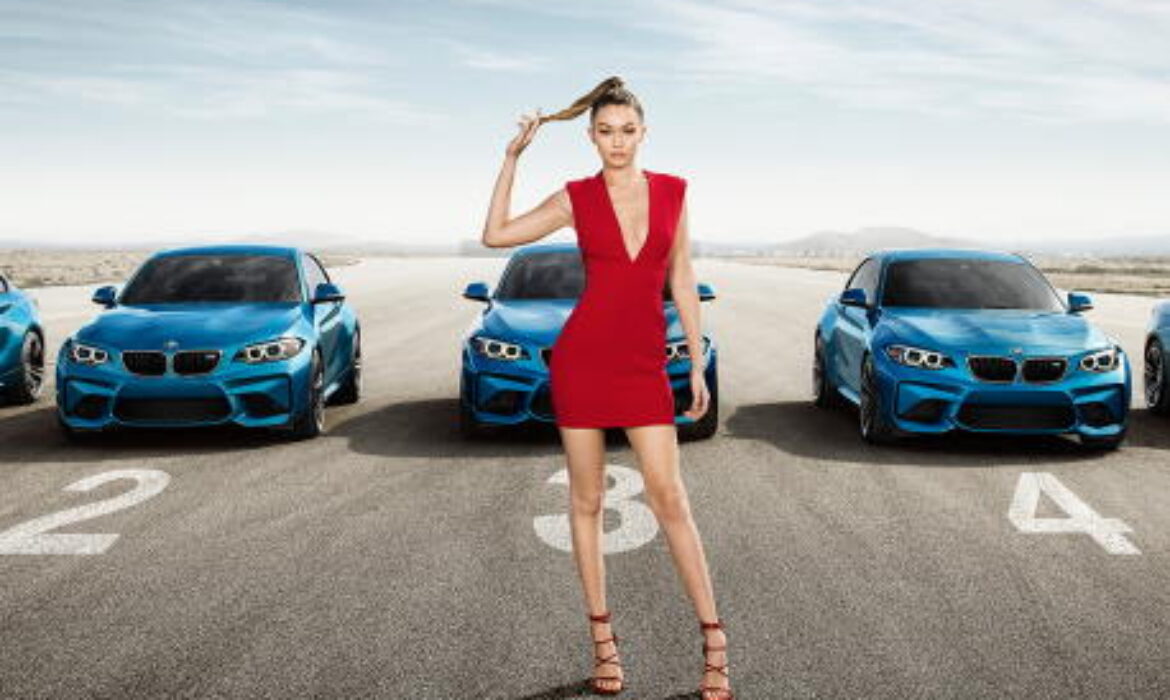 360 degree video changes the game when it comes to how we record and view videos now. The 360 degree video, also known as immersive or spherical videos, are video recordings where a view in every direction is recorded at the same time, shot using an omnidirectional camera or a collection of cameras (“360-degree video,” n.d.). This allows its viewers to feel like they are in the middle of the scene of wherever the video is being taken.

Take a look at the great white sharks 360 video

The 360 degree video has been implemented into various things such as Virtual Reality, Snapchat and Facebook. Virtual Reality uses the 360 degree by pre-recording certain scenes or experiences, then adding sensations and sounds allowing its user to feel like they are actual in that scene. Snapchat utilizes the 360 degree video within its filters. When using Snapchat, some of the filters allow you to turn to the rear facing camera and you see different things when you turn your phone5 upward, downward, and to the sides.

Social media, such as Facebook, has also allowed this technology advancement to benefit its business. Facebook 360 is a new addition on Facebook, which allows Facebook users to upload 360 videos and for their friends to basically experience places from all around the world simply using the Internet.

The future for businesses do seem bright with this advancement. For example, event promoters do have a chance of recording 360 videos at concerts and selling it to individuals who did not get to attend the event; helping them get the actual experience.

Rsquare Media is a company that is familiar with 360 degree video and would love to help implement it into your business. According to an article posted on www.thinkwithgoogle.com, 360 video implementation earned Columbia’s Youtube channel a lot more views than the standard advertisement. Rsquare Media Change Agents can meet with at your Business in Freeport, Merrick, Baldwin, Rockville Center, Hempstead, Uniondale, Garden City, Mineola on short notice.